What is Periodontal Disease?

Four out of five people have periodontal disease and don’t know it! Most people are not aware of it because the disease is usually painless in the early stages.

Signs and symptoms of periodontal disease 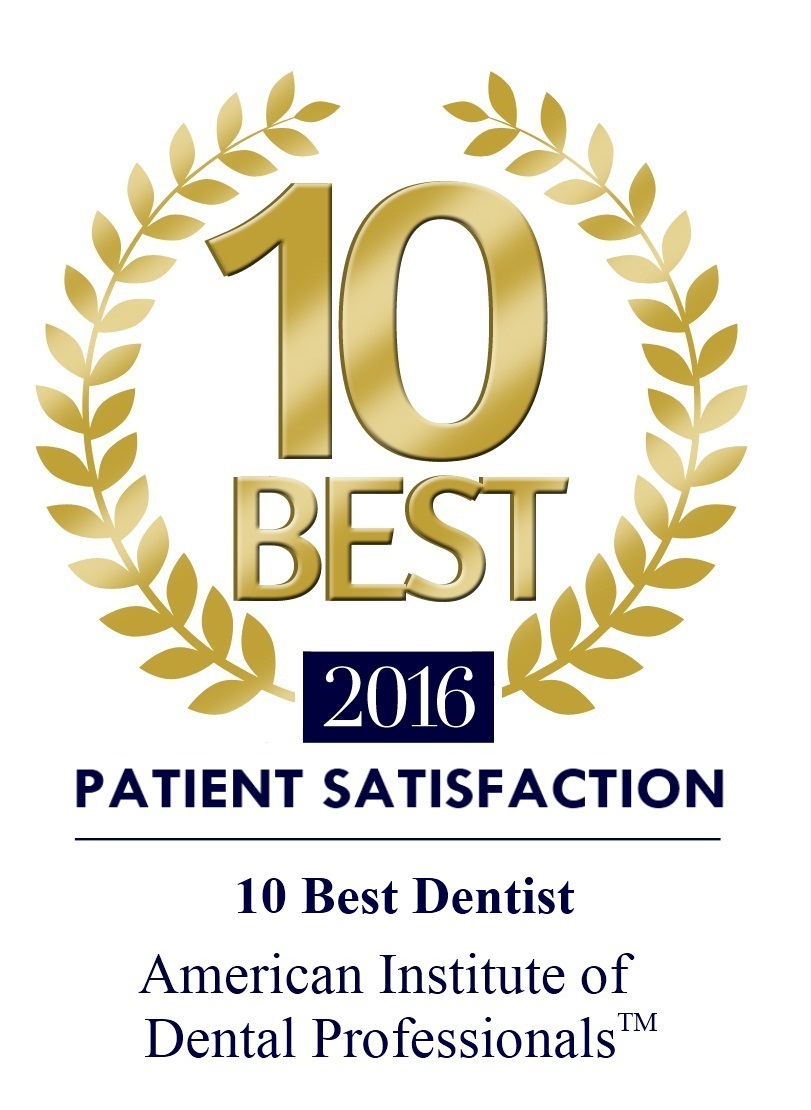