Dr. Prabha Krishnan completed her Doctorate of Dental Surgery from New York University College of Dentistry, with a post-graduate specialization in Periodontics. Since then, she has practiced for almost 30 years, during which she has accumulated a plethora of honors. Most recently in June 2022, she was appointed Vice President of the New York State Dental Association. In June 2015 she was appointed as Trustee of the New York State Dental Association. She is a Diplomate of the American Board of Periodontology, an Alumna of ADA Institute for Diversity in Leadership, and a Fellow of the American College of Dentists, International College of Dentists and the Pierre Fauchard Academy.

Duly, her experience lends itself to vital responsibilities in the community. In 2009, she served as President of Queens County Dental Society. She currently serves as the Chief of Periodontics at the Flushing Hospital Medical Center in New York and she has also taught as an Associate Clinical Professor in the Department of Periodontics at New York University.

Having served as the Continuing Education Director of the Indian Dental Association, USA, Dr. Krishnan currently serves on its executive board. She volunteers at the Hindu Temple Society of North America and also participates regularly in health fairs for the under privileged, organized by both the hospitals and the local community groups.

Having provided expert periodontal care to patients in Queens, NY for almost 30 years, she is also an attending periodontist and chief of periodontics at Flushing Hospital Medical Center. Additionally, Dr. Krishnan serves as a member of the Indian Dental Association Board of Trustees.

Dr. Krishnan sees her role as vice president as another opportunity to positively impact her community, her profession, and her colleagues.

“I really enjoy what I do, I want to make a difference and I want to give back to my profession and my community in appreciation for all that it has done for me.” 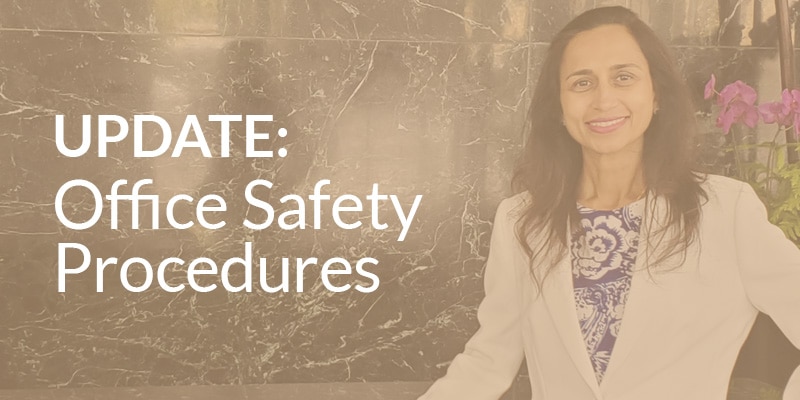